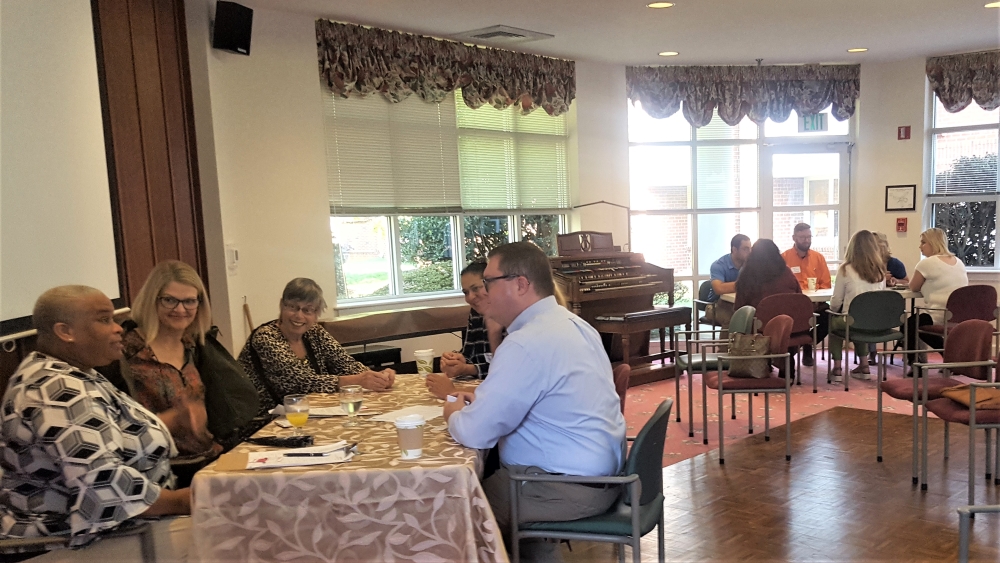 We had an all networking meeting. It started with some speed networking just to break the ice and collect business cards. Then I presented the groups with a couple of questions, gave them time to discuss, and then had them share a little.

The first question was, "What was a time when you did something at work that just blew people away?"

There were a lot of great answers, but one that stuck out was from Keith at Commonwise Home Care. He talked about a long time employee who had never missed a shift. She ended up with not one, but two flat tires on her way to work one day. The company bought her 4 new tires!

The second question was, "What is the best piece of business advice you've ever been given?"

Lori from the Daily Progress told a story about a day when she had been ripped to pieces by a potential client and was feeling really down about it. A co-worker of hers then told her a story about 2 monks who came upon a drowning woman who was an awful person. One monk rescued her and the other asked why he did that. He responded by saying that he carried her on his back, but he put her down, while the other monk was still carrying her around. The moral being along the lines of doing the right thing and letting things go.

I think that everyone was able to have meaningful interactions with each other and left feeling good about the other people in the room because of the positive stories that were heard. 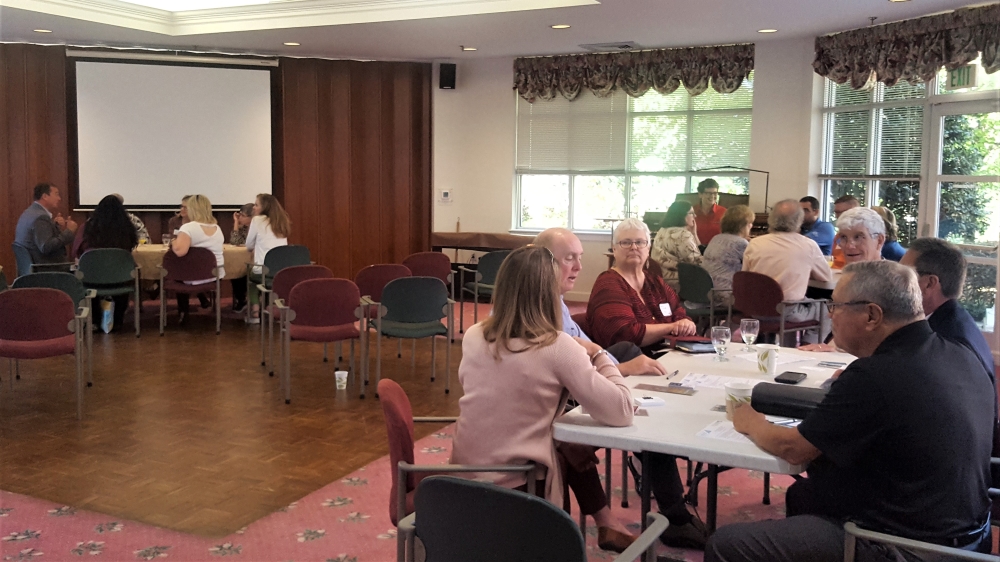 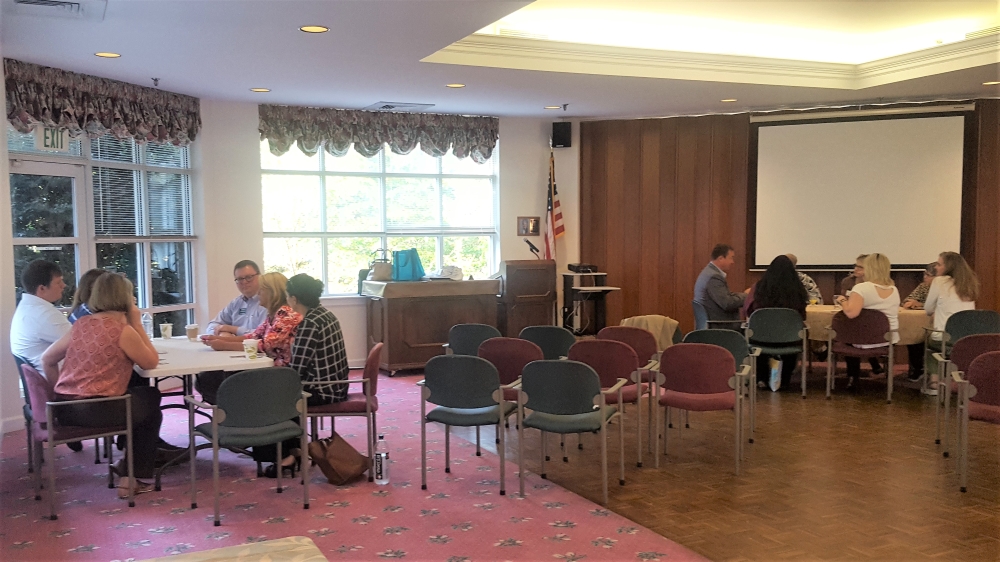 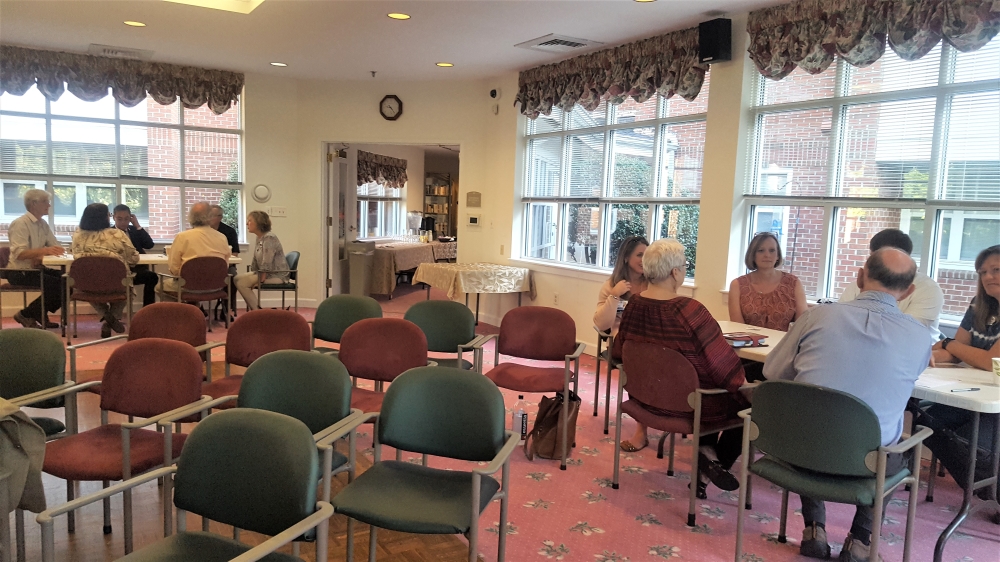