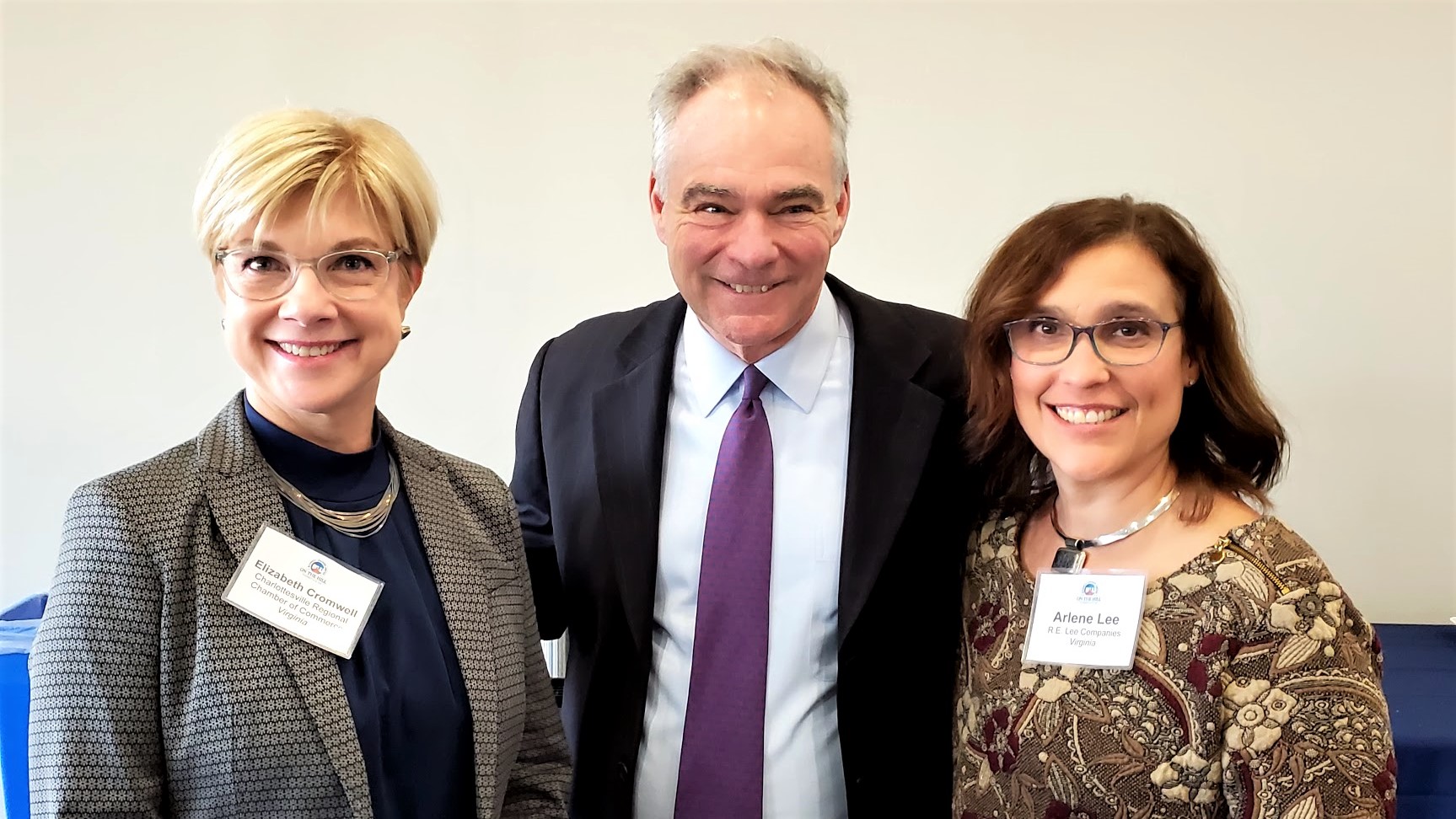 BLU is comprised of employers from a range of industries across the nation who are concerned about our nation’s skills gap, who are working with local partners to train and hire community residents for skilled jobs, and who want our country’s policymakers to follow suit and invest, aggressively and effectively, in the skills of America’s workers. BLU provides a common platform from which these diverse business leaders can jointly communicate to national policymakers, the press and the American public about the effective industry-based strategies they’ve developed which could serve as models for a more comprehensive national skills policy.

Joining chamber and business executives from across the United States, Cromwell and Lee received briefings from the National Skills Coalition, who offered tools and strategies to be effective when meeting with elected officials and policymakers.

At the event's bipartisan breakfast in the Hart Senate Building, Cromwell was invited to introduce keynote speaker Senator Tim Kaine (D-VA), along with Senator Rob Portman (R-OH). Senators Kaine and Portman are co-sponsoring numerous bills to enable businesses to most effectively build the skills needed to fill open positions today and tomorrow. 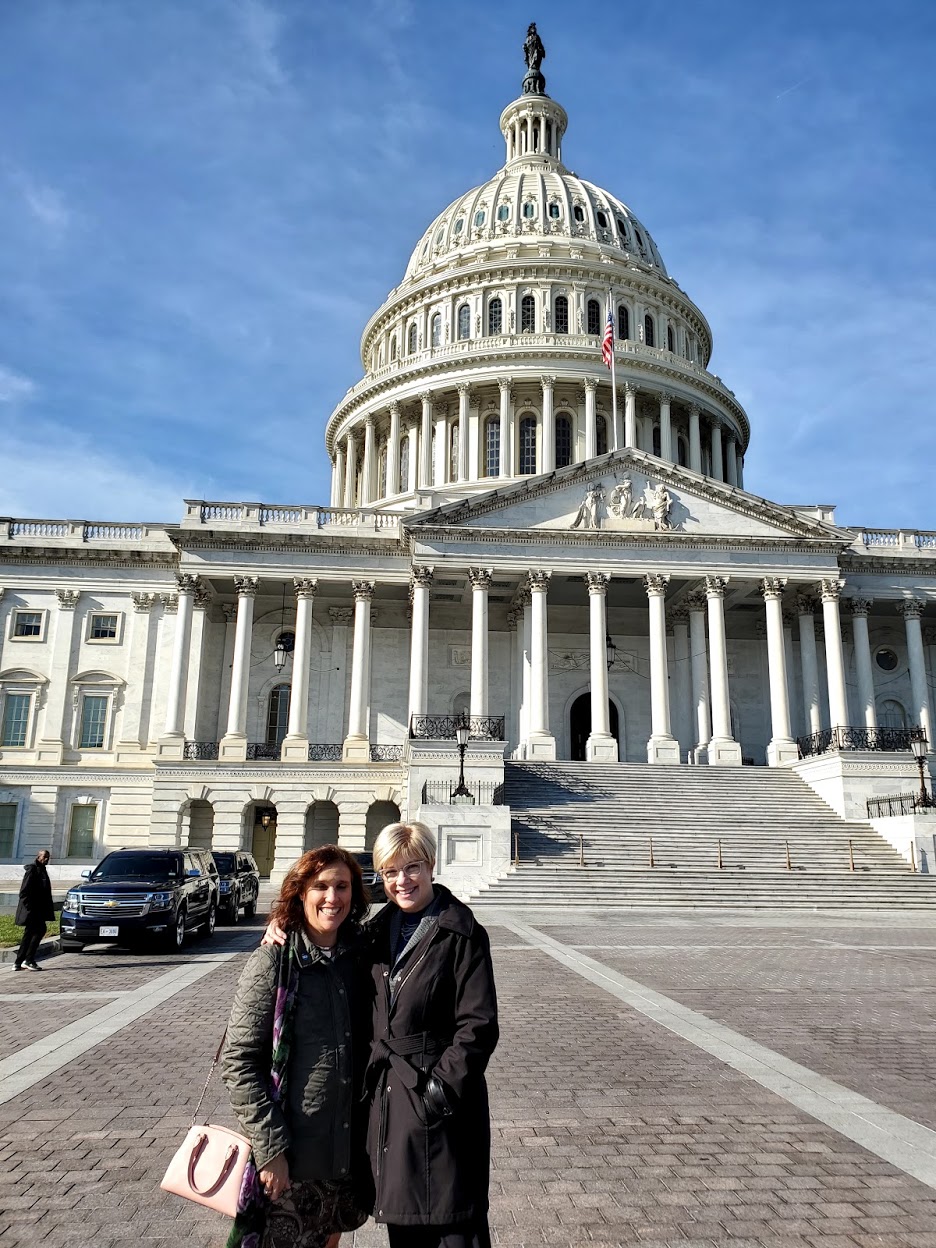 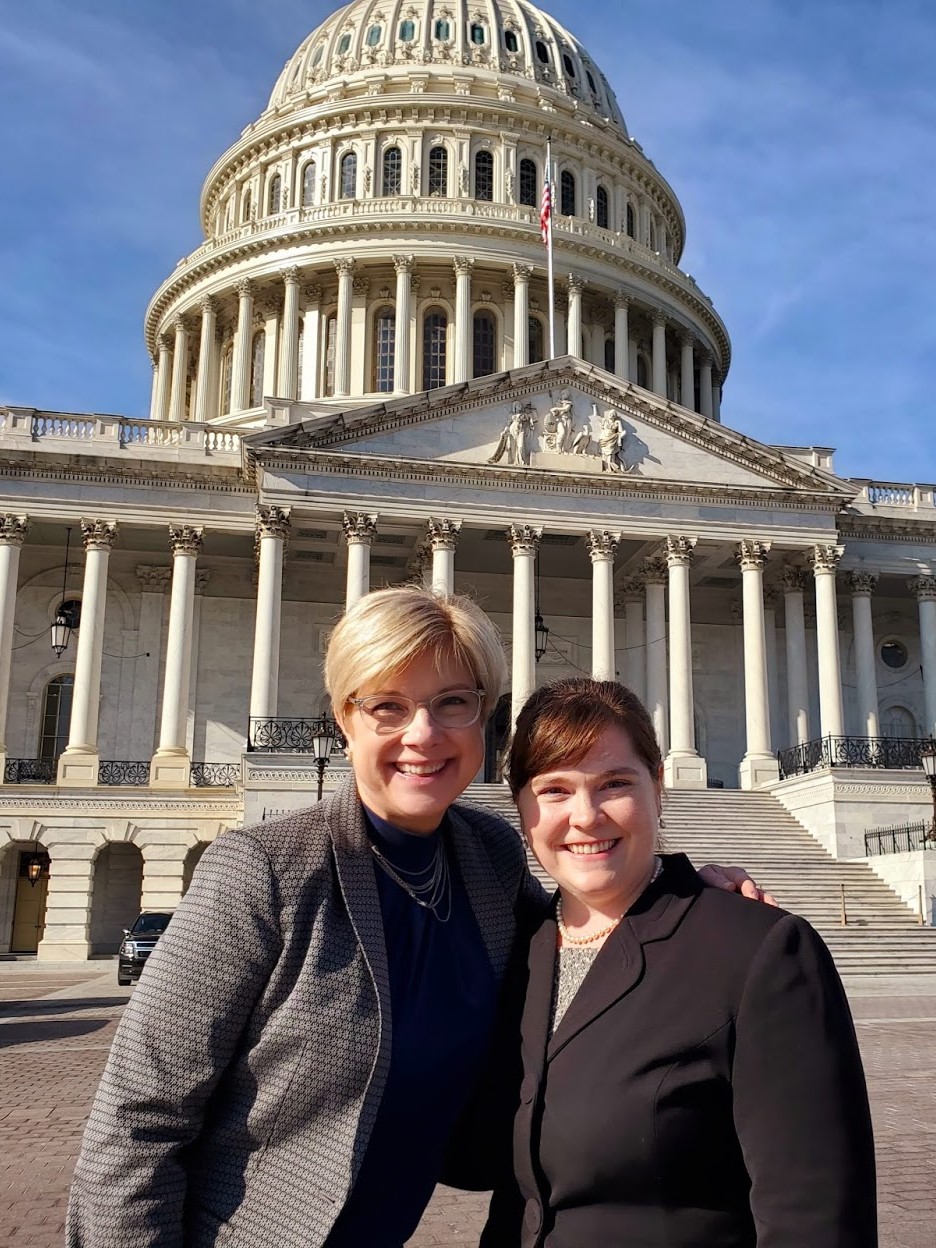 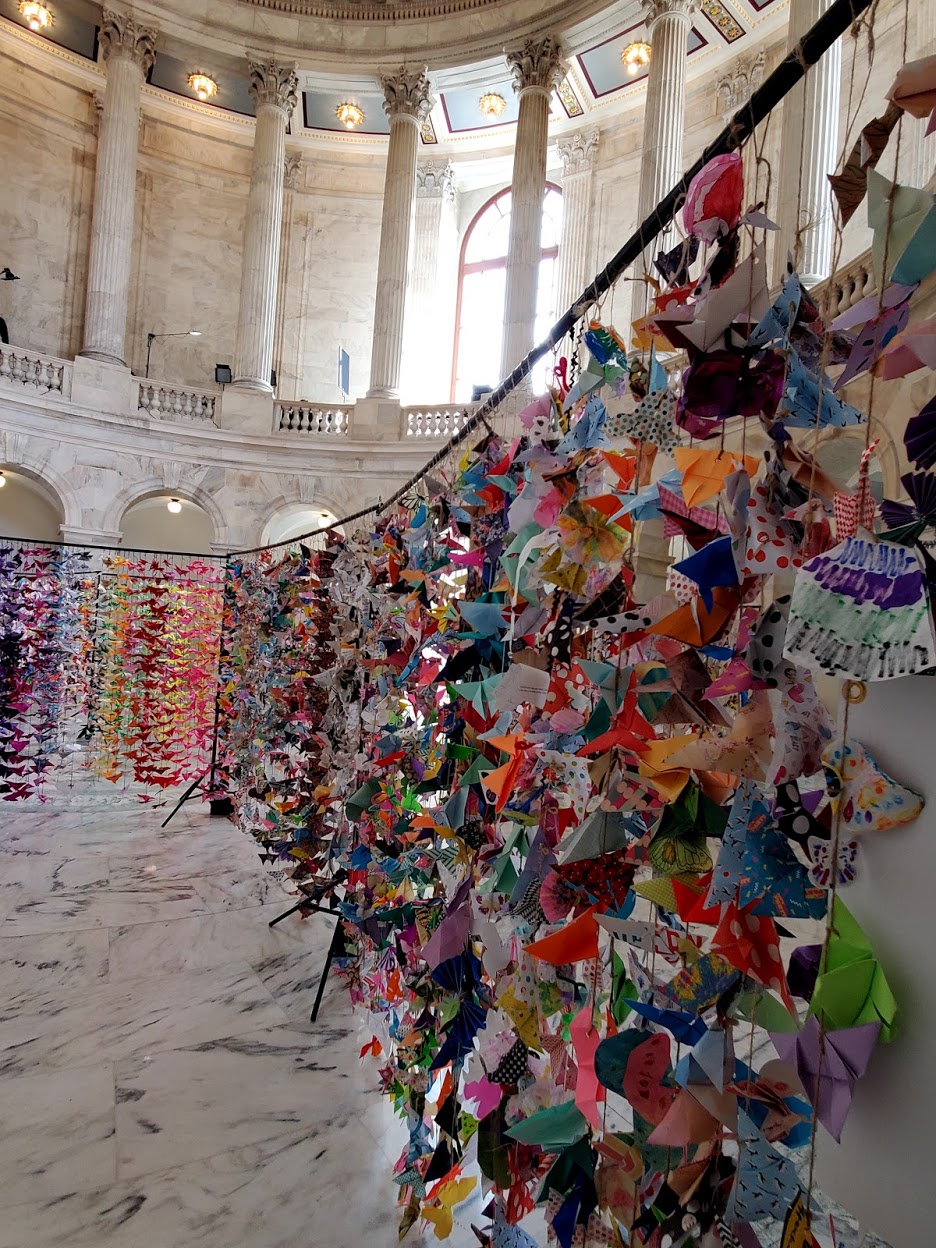 Pictured: Arlene Lee and Elizabeth Cromwell in front of the Capitol. Elizabeth Cromwell with Amy Shields, Senior Director for Community Advancement at the Association of Chamber of Commerce Executives (ACCE). An unexpected sight at the Capitol: hundreds of butterflies made by The Butterfly Effect: Migration is Beautiful. 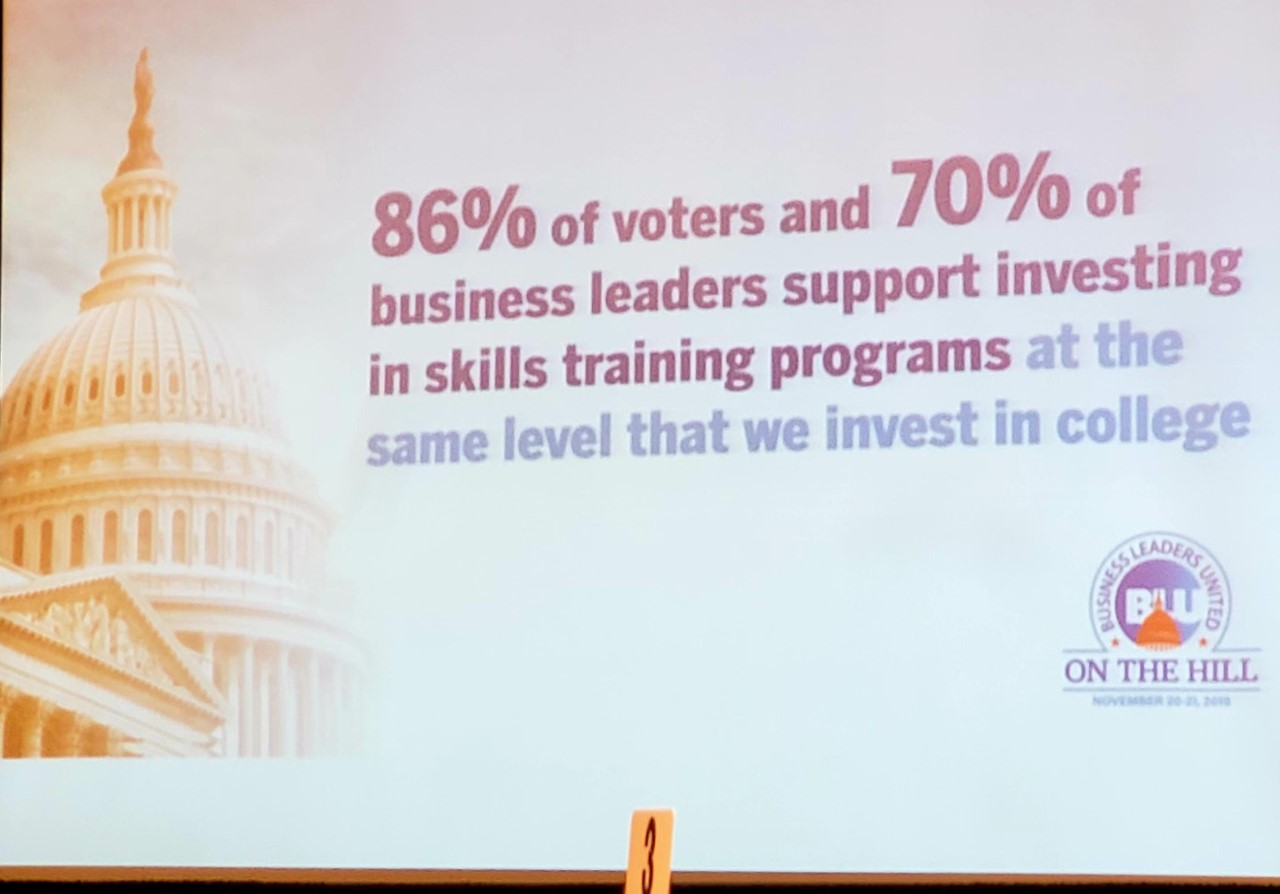 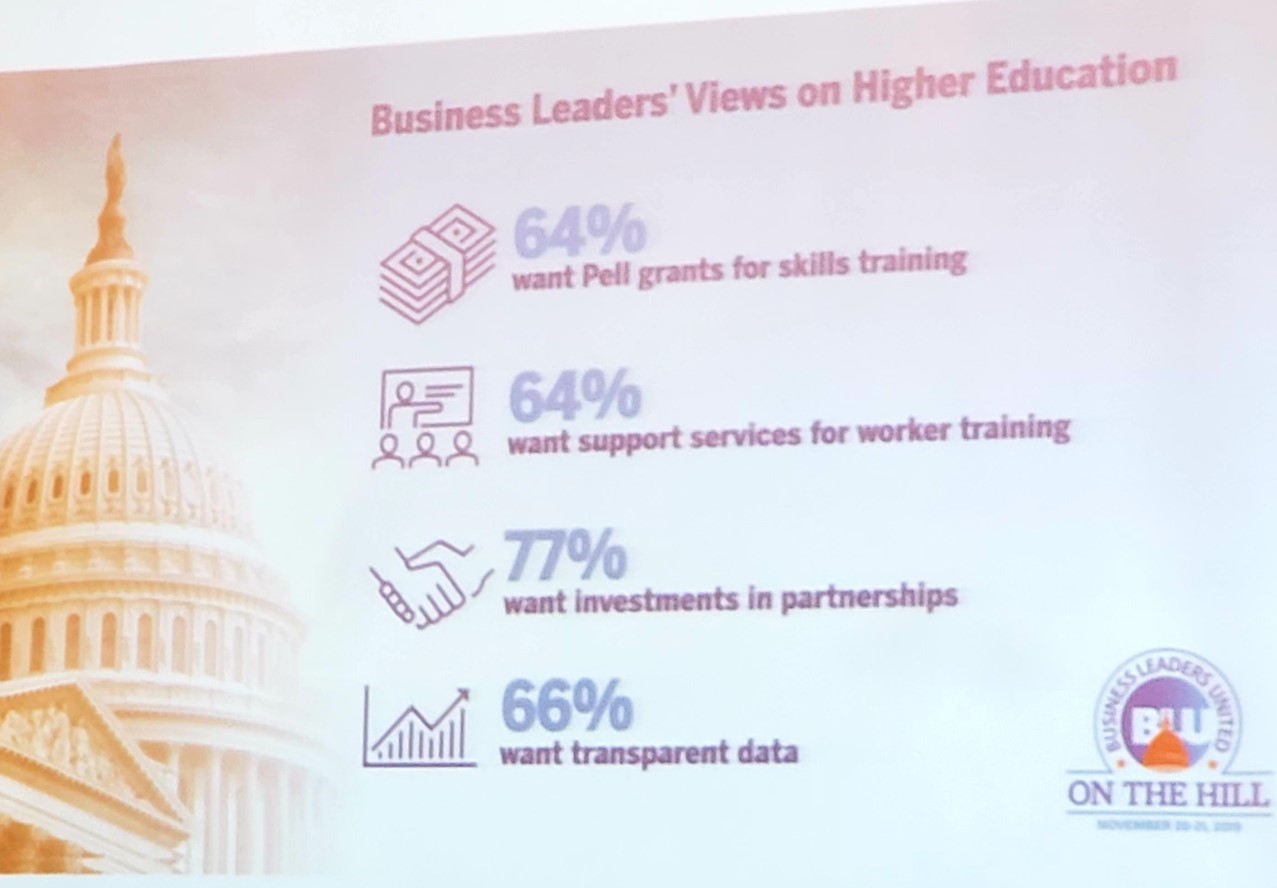