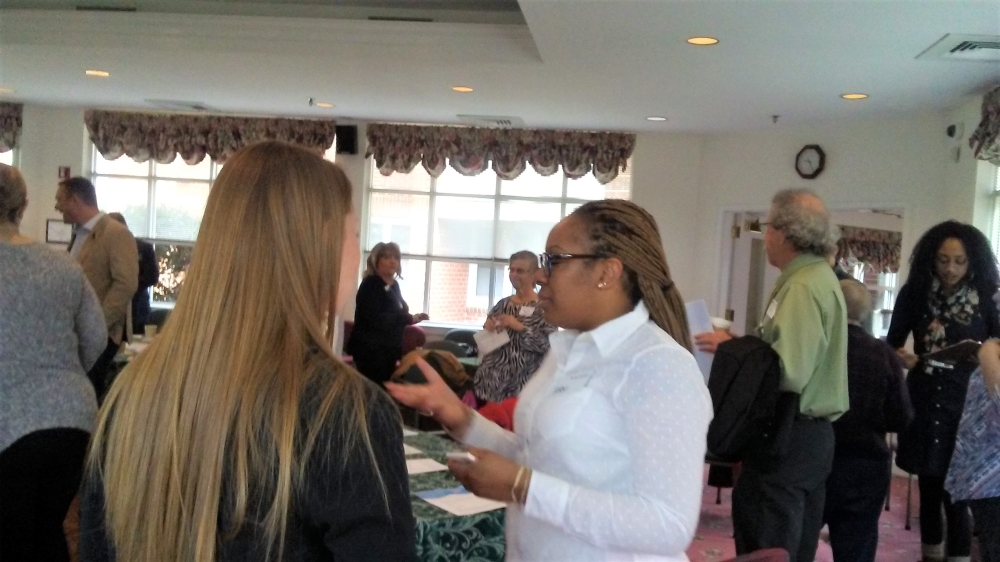 We had a great turn out for the networking event! I started by having everyone get up and find someone they had never met or did not know well. The point was to have one-on-one conversations. After 5 minutes, I had them switch to another person.

After that segment, I asked everyone to choose a table based on the conversations they'd had and who they'd like to get to know better. My theme for the meeting was "Getting to Know You."

First, I gave each table 15 minutes to talk to each other about themselves personally. I think that a lot of people found it difficult to speak about themselves rather than their businesses.

Second, I gave them 15 minutes to discuss their respective fields. What is it like to work in memory care, or home care, or financial planning, etc.

Third, I gave them 15 minutes to talk about their businesses and what makes them different from the competition. I also encouraged the exchange of contact information and to set up meetings. There were a few people that stayed for a while after the meeting ended because they were still talking!

I think it was an awesome event and I hope that everyone got something meaningful from it. I am planning to host another networking event in June. 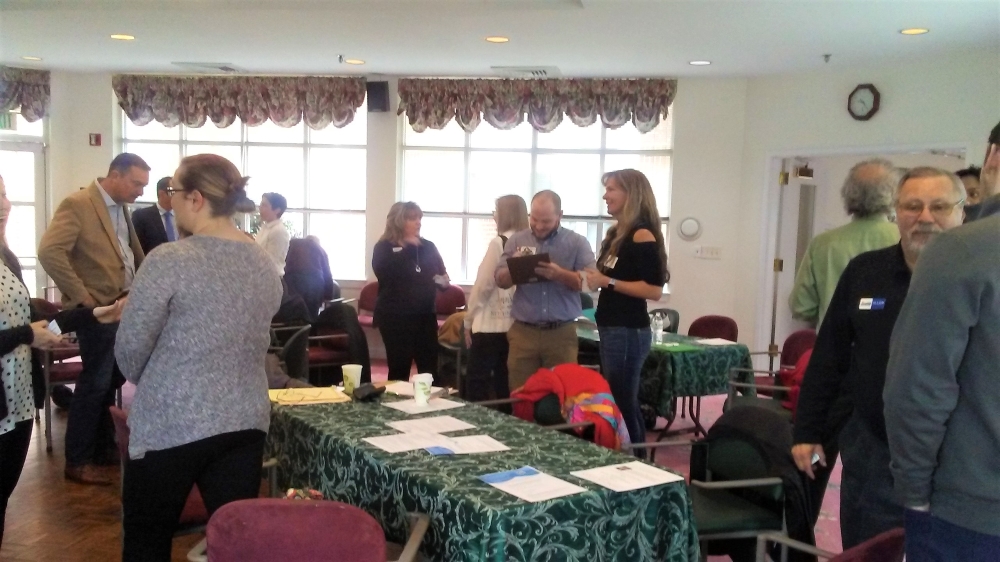 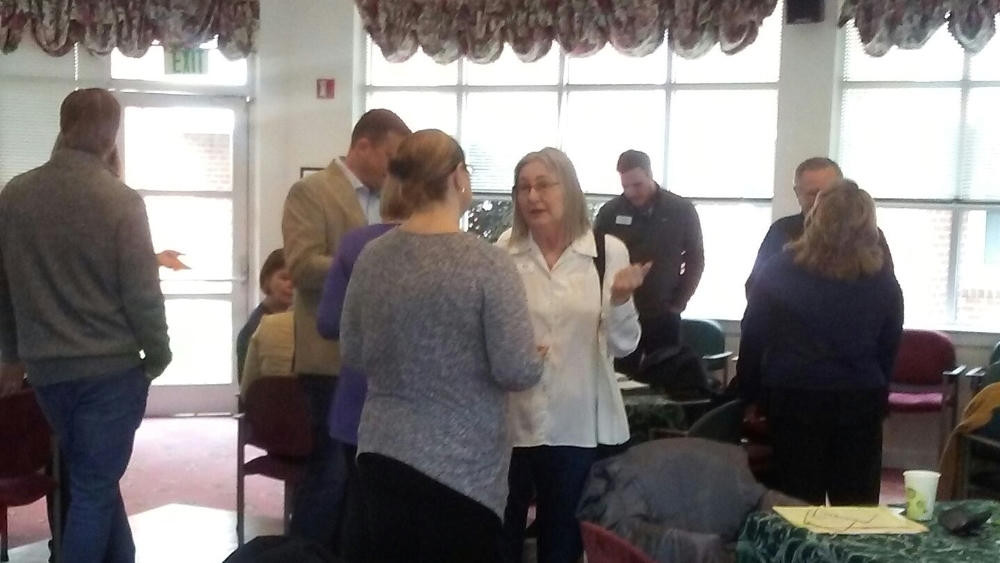